Just heard today that my one act play Endgame has been chosen for a second reading in the Salisbury Playhouse Original Drama project!

I’m not 100% sure whether the winner of the process gets their script performed or just considered for a commission for something brand new, but I’m still delighted to have made it through to the second stage.

Endgame is set at the end of the Trojan War, on the night following the death of Achilles, last of the great Heroes. The spirit of the late Iphiginiea (daughter of Agamemnon, sacrificed by her father in order to appease the Gods and get the Greek ships to Troy) appears in a dream and tempts Odysseus with a scheme involving a Wooden Horse to trick their way into Troy. But is Odysseus actually dreaming, or is Iphigineia’s scheme merely Odysseus’ cunning way of allowing himself to work out a truly dark plan? What really happened, what did Odysseus actually do to bring an end to the war? 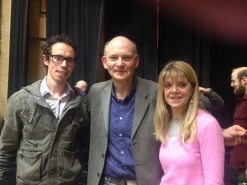 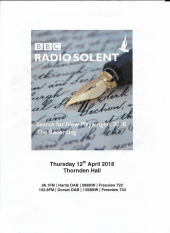 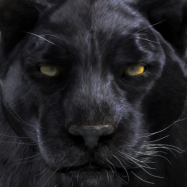 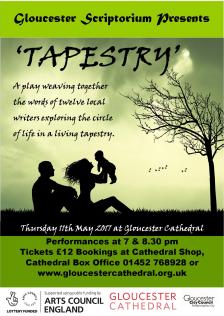