I have been a member of Jarek Adam’s Gloucester Scriptorium since 2014.

The Scriptorium’s latest project is the ‘Talking Objects’ which was launched last Saturday, 24th September at the Gloucester Life Museum. The brief was to find an item in the museum and write a short monologue based on it:

A series of recorded monologues that give voices to objects from the Gloucester Life Museum and let them tell their utterly fascinating stories. Some of the pieces have a grain of truth to them, some are utterly fantastic, but they all bring to life objects from Gloucester’s past that the Scriptorium writers discovered at the museum.

The monologues are all now available on the Scriptorium web site.

I decided to write about one of the museum’s most recent items, a Keyring from the 2012 Olympic Games. I was fascinated with the idea of creating the viewpoint of something with almost no history (the keyring was never sold and is still in its original wrapper) placed amongst items which have so much history. How could it cope, and could it think up a way to address the problem, deal with its situation?

It was a fun piece to write for a number of reasons – a strict 2-3 minute length forces you to keep things brief, to focus on essentials – and was beautifully performed (both live on the day and on the recording) by the amazing Chloe of Midnight Storytellers!

View all posts by planbsteve 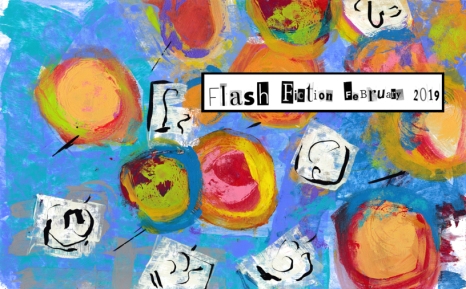 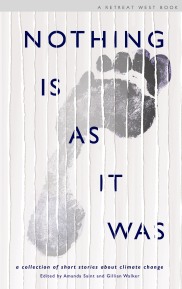 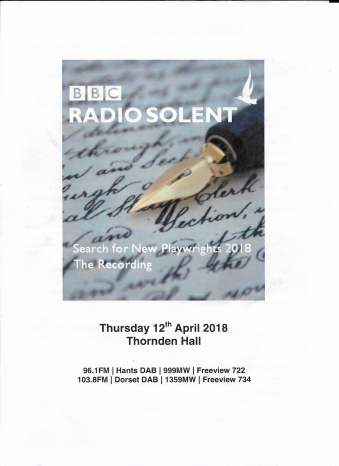