My first submission to Dialect has now been handed over, a 20 minute radio script called ‘Something Purple’.

All of my original ideas for the project were set in and around the Lake and involved recording actors on site, using the natural, ambient sounds of the lake and its occupants as a background.

Unfortunately, Lockdown 3 made this impossible and forced a major rethink. In a way it has proved an advantage, requiring me to think outside the box and come up with a new idea to suit the new circumstances: sometimes the first ideas you have about a topic can be very obvious.

So, instead of a story about people interacting with each other and the Lake, my first piece ‘Something Purple’ is about two people coming to terms with not being able to get to the Lake at all.

Lockdown 3 has just been announced and teenager Carl is phoned by his Dad over Zoom. Carl is a very keen sailor and was due to sit a major practical exam on the Lake, but this has now had to be postponed, leaving him (in typical teenage style) angry and upset. Dad is calling to cheer his son up, offer support and (mostly useless) suggestions. Carl’s parents have divorced some time before and Carl’s mother has a new partner Paul, with whom Carl (and his Dad) often don’t see eye to eye. Over the course of the conversation, as Carl can no longer get to the Lake, Dad tries to cheer him up, by bringing the Lake – or clips of it – to him. Carl reveals an up-and-coming trip which not only makes Dad reassess what he thinks of Paul, but forces him to accept that he may no longer be the main man in Carl’s life.

I have used Carl and his dad before, in a still-to-be recorded script ‘Ten Famous People From Swindon’, in which Dad drives Carl back to his place in Swindon for the weekend. It’s a road movie, showing Carl and his Dad reconnecting and trying to adjust to their separate lives. 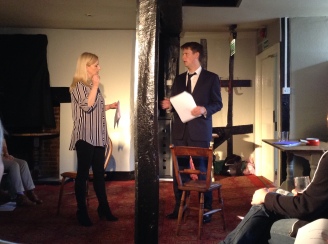 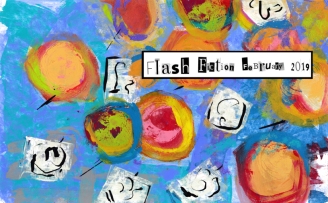 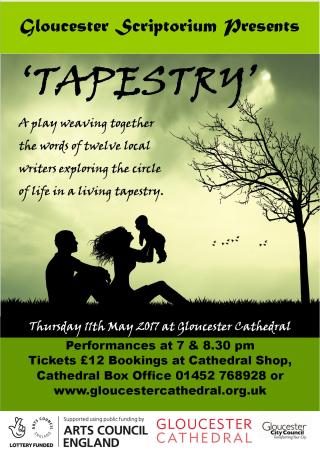 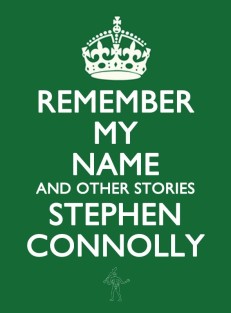 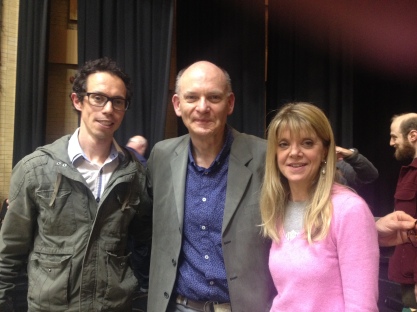 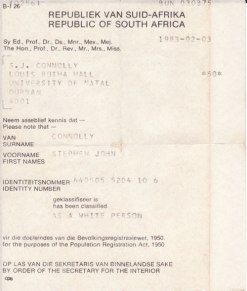 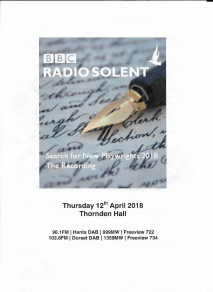 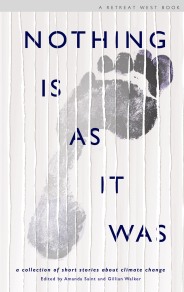 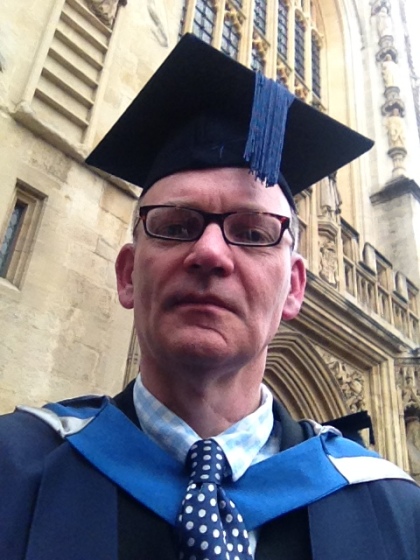 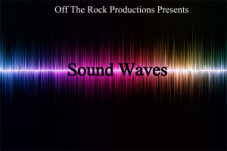 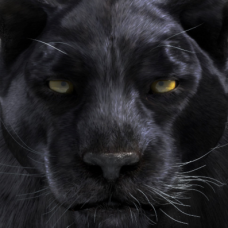 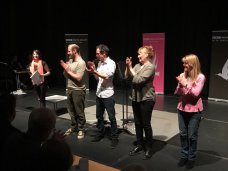