I rang a bell today. Not just any old bell, but the Radiotherapy bell inside the Oncology Department at Cheltenham General Hospital.

You ring the bell as you leave after your last session of Radiotherapy, which for me was today. Things are looking good, the lump in my temple all but vanished and no rash/tenderness (yet). I spotted it back in December, but had to wait over Christmas for a biopsy and PET scan to confirm what (and how widespread) the beast was: it turned out to be a recurrence of the Follicular Lymphoma (Non-Hodgkins Lymphoma) I had had back in 2017, fortunately low grade and localised to a small enough area to be treatable with Radiotherapy.

I thought I might be embarrassed to do it – I have at times a very British disinclination to make a fuss – but it turns out the staff all gather round to watch you do it, a rather touching moment. I suspect they would have felt annoyed if I had chickened out. From their smiles and applause it was as though I had made their day – I know they had made mine. Strange the rituals humans dream up, even in the most technical and scientific of environments. Perhaps the more serious the technology, the more important the rituals become? 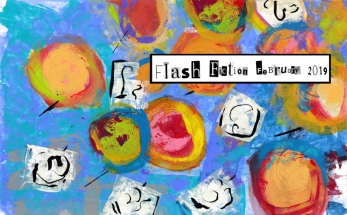 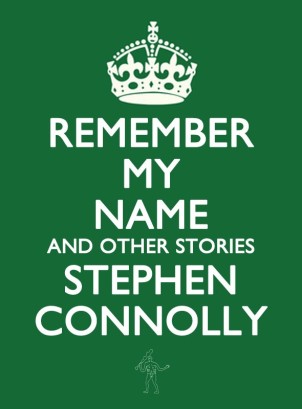 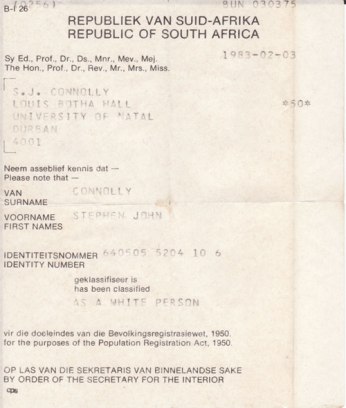